How to Clear cache in Laravel If you’re facing this challenge not to worry as we’re going to discuss the Laravel clear cache command which can be used via Artisan in resolving this issue.

Read This Link : How to force redirect HTTP to HTTPS in Laravel 6.x, 7.x and 8.x and more

Laravel’s Artisan CLI enables you to clear cache not just from the view but also the route, config as well as others. Let's look at the example with the command-line interface (CLI) as well as with Route.

How to Clear cache in Laravel

As we discussed, Basically, there are two ways to clear the cache in Laravel.

In simple terms, Artisan is Laravel’s command-line interface (CLI) which allows you to better manage your web application’s code.

Here you can issue the commands to clear cache as followings:

Simply you can use config:clear to clear the config cache of the Laravel application.

Run the following command to clear the application cache of the Laravel application.

Use the below command and clear your routes cache.

Read This also: How to force redirect HTTP to HTTPS in Laravel 7.x and 6.x and more

After deploying our Laravel project in the production server, we can clear the cache of the project by using the URL. Most of the shared hosting providers don’t provide SSH access to the systems. In that case, you can clear the Laravel cache by calling the URL in the browser.

You can add more command into the same Route fucntion. ie:

I hope this example is very helpful for you and your Laravel project. In this article, we have discussed all types of cache in Laravel as well as different ways to clear the cache of the Laravel project.

Thank you for reading. 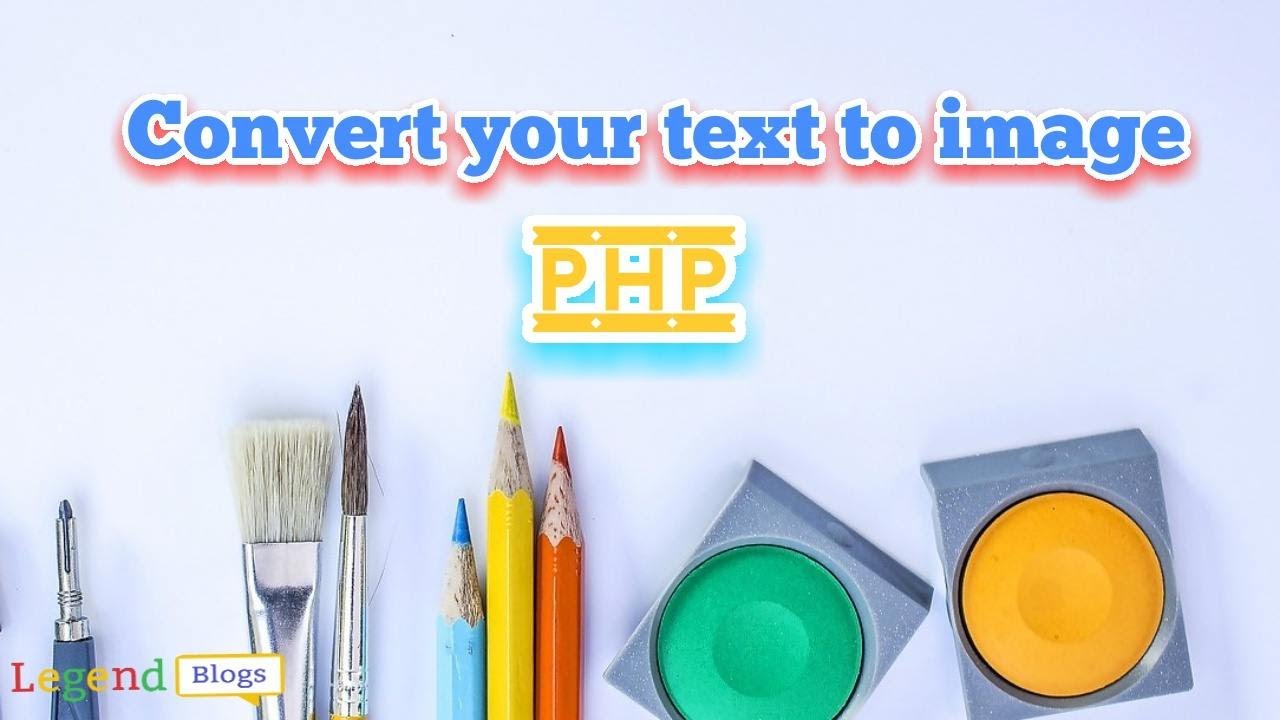 Convert text to image in php How do you Encrypt and Decrypt a PHP String